Laminated Side Windows Cause Concern 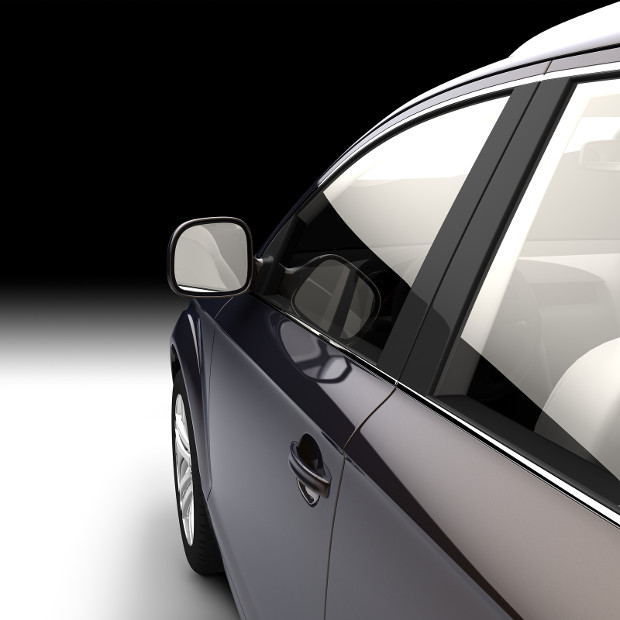 To Laminate or Not to Laminate?

Now, many automotive manufacturers are installing laminated glass on the side windows of some vehicle models, instead of the traditional tempered glass. This is causing concern in some first responder circles. Most of these rescuers and trained emergency professionals are worried about the effects more laminated than unlaminated windows on a vehicle can have, especially in underwater and fire-based rescues. 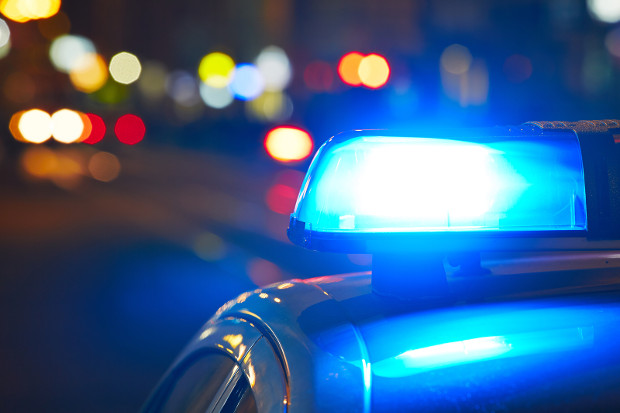 When a car becomes submerged, the only way to get the victim or victims out of this potentially deadly situation is to extract the people from the vehicle. If the windows are all up, and not open to the outside of the car, there are only a couple of ways to get a victim out in time. One is to open to door, but this becomes extremely difficult as pressure builds inside the car. There is somewhat of a vacuum effect, which prevents rescuers outside the car from opening the doors. Another option would be to roll the windows down, but if the victim inside the vehicle is unconscious or otherwise unable to access the handles or buttons to do so, this is not a viable option at all. A third option is to break the window. And here is where rescuers and first responders say the problem with laminated side window glass becomes obvious.

The entire purpose of laminated glass is it does not break easily, and when it does, the laminated plastic and vinyl sheet inside the window prevents the glass from shattering out. It all sticks together, like a glued puzzle. The problem is compounded by the fact that there are currently no tools on the market that rescuers and emergency professionals can use that will break laminated glass quickly and efficiently enough in an emergency situation.

Do you see the problem now?

The same problem of laminated glass side windows on cars becomes even more dire when we consider fire rescues. An underwater rescue is risky enough, but fire may be even more hazardous to the rescues. The more time they have to spend, hammering away at a laminated side window on a victim’s vehicle, the more they place themselves at risk. It is hard to think about, but bears consideration.

So, why are vehicle manufacturers choosing to install laminated glass in places other than the windshield?

Because of the lamination process, laminated glass has more UV (ultraviolet) spectrum protection. This can prevent fading of the interior of the car, as well as prevent heating inside the car in the summer. People with sensitive skin or eyes would also be more likely to buy a vehicle with more laminated glass, because of their personal conditions. The added strength of the laminated glass may also be a selling point; increased protection in a wider variety of accident types, and better structural integrity in the event of a rollover. All of these points look great on paper, but customers often do not consider the flip-side of the coin. That same protection during the accident may prevent rescuers from being able to reach them and their families inside the car after the accident, when the danger may be far from over.

Laminated glass in windows other than the windshield may not be such a great thing after all. 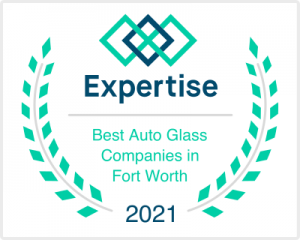